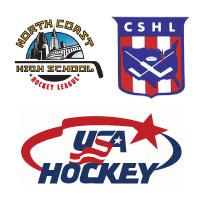 The Medina Hockey Club offers a fun and competitive pre-post hockey team to Medina Hockey players as well as open to area high school players from any team. The Swarm participates in local and travel tournaments before and after the high school season. Click here to go the Swarm team page.